About – To Our Customers

Carmelo worked at a gas station years later with his two sons and his nephew, pumping gas and selling a couple of vehicles every so often. The kids would typically stay in the front of the shop while Carmelo fixed vehicles in the back. Whenever a customer came in, Ignazio would typically be the one to run to the back and let Carmelo know. A true entrepreneur, Carmelo would wash up and remove the coveralls that protected the three-piece suit he wore underneath. Once Carmelo had properly handled the customer and sold them a vehicle, he would return to the back of the station, put the coveralls back on and continue fixing vehicles. 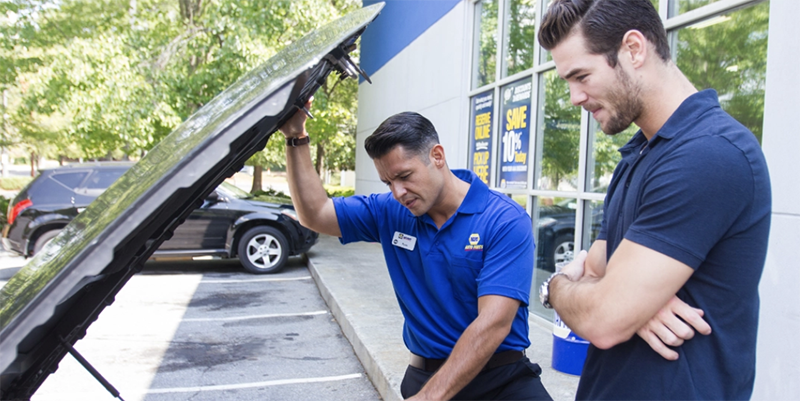 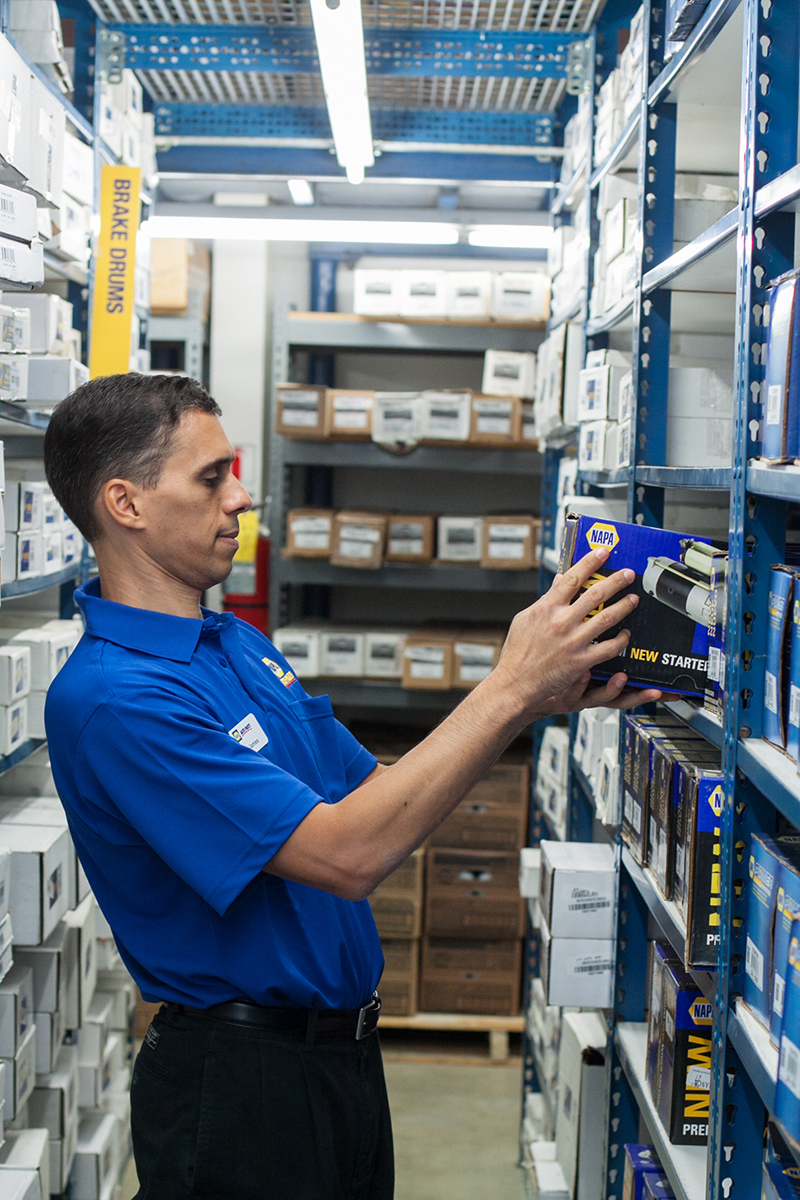 Today, 60 years after setting out to this new country, Carmelo Giuffre, along with his two sons Ignazio and John and his nephew John, has an empire of 17 automotive dealerships throughout New York and New Jersey. What started in a gas station now supports over 1,800 employees and their families.

Carmelo’s eldest son, Ignazio, continues carrying out the same work instilled in him as a child, by his father. Ignazio has been working by his father’s side since he was 4 years old, assisting at the gas station and accompanying his father to Bridgehampton on the weekends, where Carmelo raced cars professionally. Ignazio helped tear down the engine after races, rebuilt it and then help sand and repaint the race car, readying it for the next day’s race. From that very young age, Ignazio was exposed to his father’s passion for attention to detail which has helped mold him into the leader he is today. Ignazio has played an integral role in establishing the relationship with NAPA Auto Parts. His determination and dedication to paying attention to detail has led to NAPA Hillside Auto Parts being one of the largest facilities in the market and has left NAPA’s upper management impressed.

In a sense, coming full circle to where it all began is important to Ignazio and the entire organization, as it pays homage to his father Carmelo Giuffre. It also allows Ignazio and his son Carmelo to continue their family’s journey of delivering superior service and products to the community with the same attention to detail that started it all.